We're Getting A House!

I've been dying to share this news, but I've been struggling with severe insomnia and migraines... 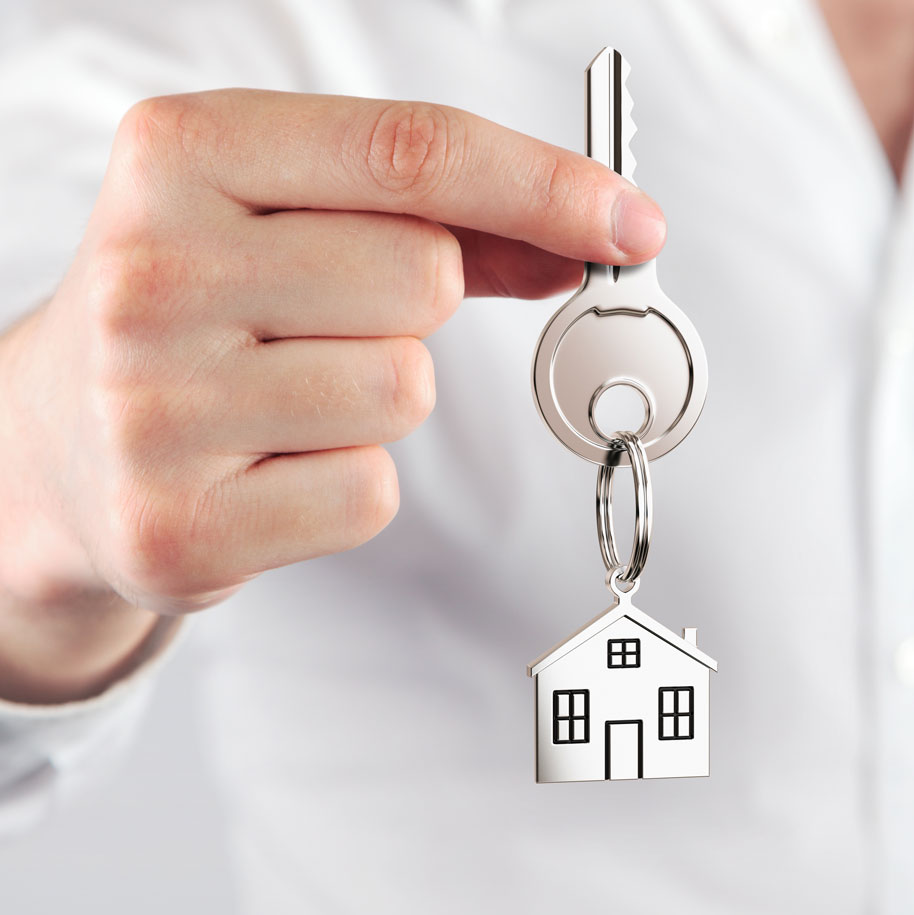 We're getting a house!

We close next week! So, things have been pretty stressful and hectic. We're so blessed and excited to be taking this step together.
Posted by Jamie at 10:00 AM 3 comments:

I'm going to give Botox a shot (ha ha, a shot!). I've written about considering Botox before:

I'm scheduled for my first treatment on August 15 with my headache doctor.

I have to say that I'm struggling a little bit with how I'm feeling about it. I'm definitely still nervous about the needles, but I don't feel quite as anxious as I've felt in the past when I was considering trying this treatment. I don't know if it's a sense of peace that now is the right time for me to try Botox... or if it's more feeling resigned to the fact that my insurance has approved it through the end of August and I don't want to have to get re- pre-approved, so I've kinda resigned myself to the fact that now might be as good a time as ever to try the treatment.

If the treatment works, then that's awesome! The sooner, the better!

If it doesn't work... well, I guess it's just another treatment tried and failed. I'm trying to be realistic with myself about how much (or little) I'm deep-down expecting and wanting this treatment to help. I didn't like getting surprised when I was disappointed by a medicine back in May (I'll try to catch y'all up on that soon) - I thought I was cautiously hopeful, but I was heart-broken when it not only didn't work, but I had a bad reaction to it. 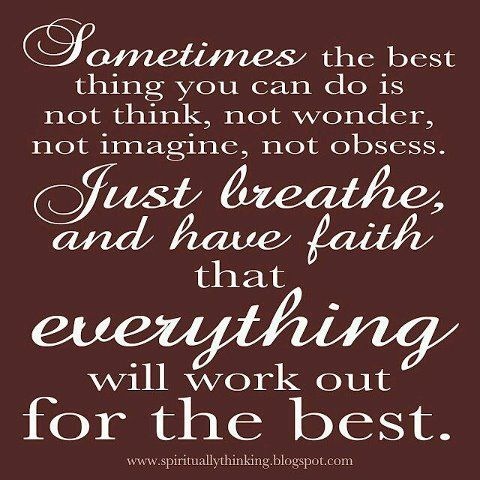 I'm doing my best to just take things one step at a time, always trusting my life with our Lord.

I had severe abdominal pain that reached emergency level. I'd been hurting all day, but had a horrible pain episode in the early evening (luckily, it was after Jeremy got home, so I wasn't alone). Thankfully, Jeremy made the decision that he was taking me to the ER because I wasn't thinking clearly because of the pain.

It hurt to move at all - in fact, it took a while to get to the car and then into the ER simply because it hurt too much to move or even to breathe.

The ride there was incredibly painful, but we finally made it. As soon as we got inside to the ER lobby, I threw up, was violently shaking, and had numbness / tingling in my hands / arms (and I'd had bad diarrhea Sunday night and part of Monday).

They think it might've been my appendix, and they almost admitted me to the hospital overnight. My white blood cell count was really high. I had a CT scan with contrast - they couldn't see the appendix, but the area nearby wasn't inflamed like they'd expect to see with a severe appendicitis. After speaking with the surgeon, the doctor had me have an abdominal / pelvic ultrasound to check my ovaries (specifically, my right one, since that's the side the worst pain was on) - right ovary looked good, I do have a cyst on my left ovary, but he didn't seem concerned about it.

We got to the ER about 6:30 or 7pm, and were there until almost 2:30am. By 1 or 2am, most of the pain had dissipated. So, the doctor decided that with the tests plus his exams and my pain reports, that I'd be okay to go home. I was released, with the understanding that I was to return if the pain came back. So, no definitive answers - very well could be my appendix, but not sure.
Posted by Jamie at 10:00 AM 9 comments:

It's Been A While & Neck / Shoulder Pain

I've been away... for quite a long time. I apologize for my absence. There are many things that have been happening, some of which are still being worked out. There's a lot that I'd like to share with you guys. I definitely want to get back to blogging more soon, but it may still be a little bit before I can do that. We'll see how things go... so, please stay tuned.

At the beginning of April, I started having increasingly severe neck pain; and by the end of the month, my right shoulder started to ache deeply (in addition to the severe neck pain).

The intense neck and shoulder pain really broke me down, making me feel like I was just falling apart. I couldn't find any relief or peace. Everything came to a head, so I went to the doctor to try to help with the severe neck pain (stiffness to the point that I couldn't turn my head to the left), right shoulder pain, tingling and numbness in several fingers... it was bad.


The pain type and intensity are eerily similar to right after the car accident in '08 (at least as much as I can recall). I feel overwhelmed with A LOT of thoughts and emotions that race through me. The pain has made it hard to write or type... even texting. It's re-closing my world, and I don't know what to do. I keep reminding myself that I've grown so much since right after the accident, but I don't know if I can do all this again.

I went to the doctor today. (5/3). Long story short(er), the severe neck / shoulder pain (and subsequent tingling and numbness in my right hand) could be caused by a few different things - could be muscle spasms squeezing the nerve, bursitis, lasting effects from my car accident, a muscle tear, a bulging disc, etc. It's complicated by the fact that the medical test to best narrow it down is an MRI, which I can't have because of my neurostimulator. My doctor said that there's pain in the rotator cuff, so we might be able to get rid of most of the pain and then just have to deal with the cuff. Or, meds + rest + ice could take care of it. There's so many different possible causes, treatments, and outcomes.

So, I was on muscle relaxants for a couple weeks, and took NSAIDs for a month. I also rested and iced the area. Thankfully, all of this helped, and I've gotten back to my normal levels of neck and shoulder stiffness and pain... which is still pretty bad, but no where near as horrible as it was then (and no tingling / numbness).

During this very difficult and painful time, I reached out to a dear friend, who offered me hope and encouragement. She reminded me of God's promises:

She also reminded me that even when we wonder what God's purpose is for us, when we're unable to write, talk, or even pray most days... that what matters most to God is His relationship with each of us... and, even though we may want more (to be able to do more)... He only longs for us to be in and with Him.

So, when I'm hurting so badly that I can't really do much of anything and I feel worthless / helpless / etc... as long as I focus on being in the moment with Him, I'm exactly where He wants me to be... and that's what I cling to.